on May 09, 2020
Whitefield has been among the most sought after areas in Bangalore in recent period for IT, Finance and Services sector. It is connected to the city as well as the warehousing zones. Not only it has a lot of companies, tech parks and commercial buildings, it also has good residential spaces in form of apartments, row houses, villas and plots. It is has multiple hotels, restaurants, breweries and pubs. It also has hospitals, malls and all other required infra. Its also home to upcoming metro phase 2 apart from being well connected with bus routes and also has a train station. Its also well connected with Airport. Grit Coworks is located in middle of it.
Until the late 1990s, Whitefield was a small village settlement and the residents were primarily engaged in agricultural activities. The entire region has evolved significantly over the past two decades primarily due to the development of Bengaluru as a major IT-ITeS hub. Setting up of Export Promotion Industrial Park (EPIP Zone ) and International Tech Park Bangalore (ITPB) has attracted many multinational companies to Whitefield. Both EPIP and ITPB houses offices of reputed global IT-ITeS companies and such tremendous growth has transformed the silent catchment of Whitefield to a buzzing and crowded Peripheral Business District (PBD) of Bengaluru. In addition to a buzzing commercial office market, excellent connectivity to various parts of the city, growth of educational institutions, five-star hotels, malls and a number of high-rise complexes in nearby areas has made Whitefield a prominent residential suburb of Bengaluru.
Connectivity and Social Infrastructure:
Connectivity and Social Infrastructure in Whitefield are well-connected to other parts of Bengaluru by Whitefield road via Mahadevapura and Varthur road (HAL Old Airport Road) via Brookfield and Marathahalli. Both roads intersect with Karnataka State Highway 35 (SH-35) which runs north-south (Siddlaghatta in the north to Anekal in the south). Whitefield railway station is easily accessible and connects the region to other parts of the country. Whitefield also has an extensive city bus connectivity with a wide range of services offered by Bangalore Metropolitan Transport Corporation (BMTC). A Traffic and Transit Management Centre (TTMC) in EPIP is functional with scheduled buses connecting Whitefield to other parts of the city. Metro rail connectivity Phase II of Namma Metro’s east-west line currently terminating at Byappanahalli is likely to be extended until the ITPB in Whitefield. This corridor will have 14 stations and will significantly enhance Whitefield’s connectivity to other parts of the city. Metro rail, once operational, will significantly reduce the dependence on roads and decongest the region Key Retail Malls Shopping malls such as The Forum Neighborhood Mall, Phoenix Market City, Park Square Mall, Inorbit Mall, Brookfield and entertainment centers such as IONA Entertainment are located in the nearby areas. Super Specialty Hospital Sri Sathya Sai Institute of Higher Medical Sciences, Vydehi Institute of Medical Sciences and Research Centre are the major super-specialty hospitals in Whitefield.
Major Growth Drivers:
Extension of metro rail line up to Whitefield will significantly boost the region’s future growth potential Improving physical infrastructure including the flyover on The Outer Ring Road (ORR) and proposed eight-line Peripheral Ring Road (PRR) will improved connectivity to Whitefield and ease traffic movement from workplaces to residential clusters. 2015 Bangalore Master Plan has marked the planning district of Whitefield as a priority area for IT-related activities mixed with residential development. IT special economic zones (SEZs) spanning over 250 acres have been planned at Hoodi village in Whitefield, Bagur village in Hoskote taluk, and Devarabeesanahalli, Boganahalli, and Bellandur in Varthur. Well-connected infrastructure makes Whitefield the preferred Expatriates domain in East Bangalore.
Link to all Blogs
We are located in Whitefield, on Graphite India Signal, location. For understanding more, you can have a look at images.
Apart from this we are also located in HAL / Indiranagar & MG Road.
Come and work with us, GritCoworks.com
Call / WhatsApp: 091–8310894031
email: balaji@gritcoworks.com
#cowork #grit #Office #HAL #Indiranagar #MGRoad #Whitefield #Bangalore #PrivateOffice #Cabins
Cowork Bangalore — WhatsApp Group
Cowork & Private Offices — Telegram Group
Conference Rooms and Meetings Space- Telegram Group

Grit Coworks Whitefield offers fully managed offices which are not only top notch but also available in good budget. We offer customizing your office as per your needs. Choose among different cabins and make your own office. Also offer BTS office which we can make from scratch and deliver as per client requirements. Come, explore and share your requirements. Call / WhatsApp us on 8310894031. Email us on contact@gritcoworks.com Facilities include: The amenities include Housekeeping & Maintenance High-Speed Internet  Parking Conference Room Training Room Own lockers 24/7 Security 24/7 Biometric Access Cafeteria Unlimited hot beverages Food facilities Mailbox Reception Branding of our company on the entry wall Separate Clean Washrooms Printing & scanning options and many more……...

Company registrations now made simple with Grit Coworks Whitefield — Evolve Work Studio , location . Our services are best suited for SMEs, Startups, Home-based businesses, Online retailers, Freelancers, NRI businessmen or Student Entrepreneurs. You can do business from anywhere in the world and still show a local address of a coworking space in Whitefield, Bangalore. Company Registration Process At Evolve Work Studio, we offer virtual office solutions in East Bangalore, at an affordable price! It’s like having a local office. But your investment is less than 5% of the cost of setting up a physical office space. You can impress your clients and customers by showing a Local Address and Local Telephone Number on your business card, website, ads, brochure, etc. We provide Virtual Office Space with Business Registration Register your company without a physical address with a Virtual Office Address. You will be provided with complete documentation, prime locati 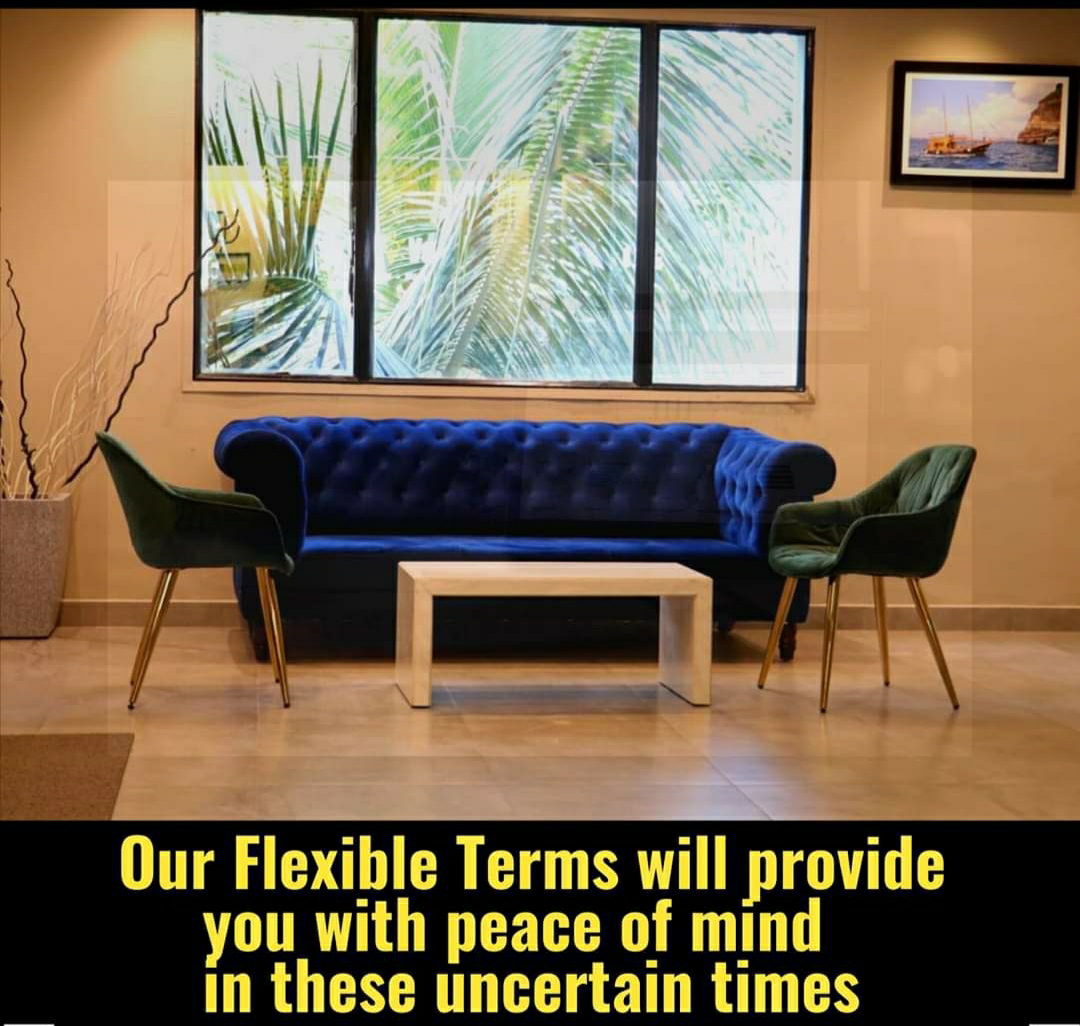